Join us for a weekend of fun for the entire family featuring an Air Show, vintage and military aircraft, action-packed demonstrations, AZ SciTech exhibitions and so much more. 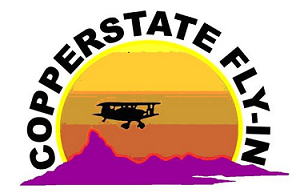 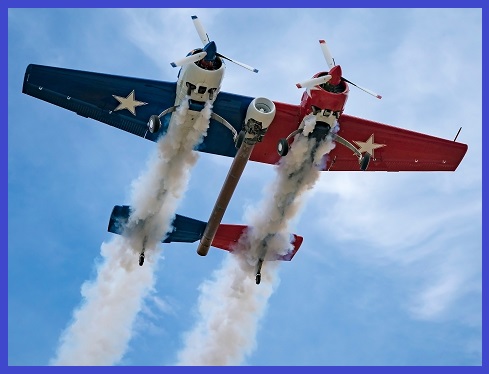 Seeing double has never been so much fun!

The YAK110:  Where Russian military hardware meets American engineering. On the ground or in the sky the YAK110 delivers the thrills of a P38 with the unmistakable Rush and Roar of a Jet Engine. 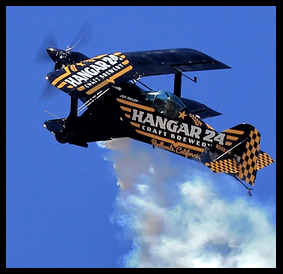 With the wide variety of performers and aircraft on the airshow circuit today, Jon has chosen to concentrate on flying freestyle maneuvers in a modern bi-plane. The bi-plane has a classic look, but Jon keeps the audience attention with his aggressive performance style. 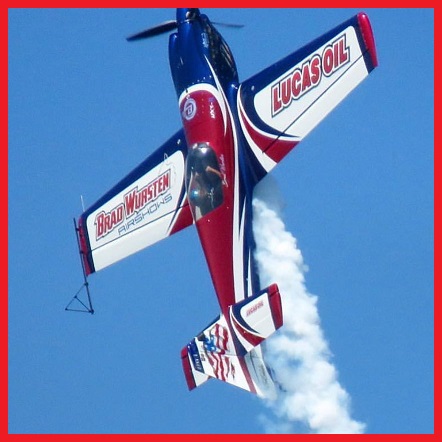 Flying the MXS-R aerobatic aircraft by MX Aircraft, Brad brings power and performance into each airshow. Watch as he pushes the envelope of one of the most advanced aerobatic aircraft in the world today. Brad will delight and amaze the audience while remaining well within his tight margin of safety. 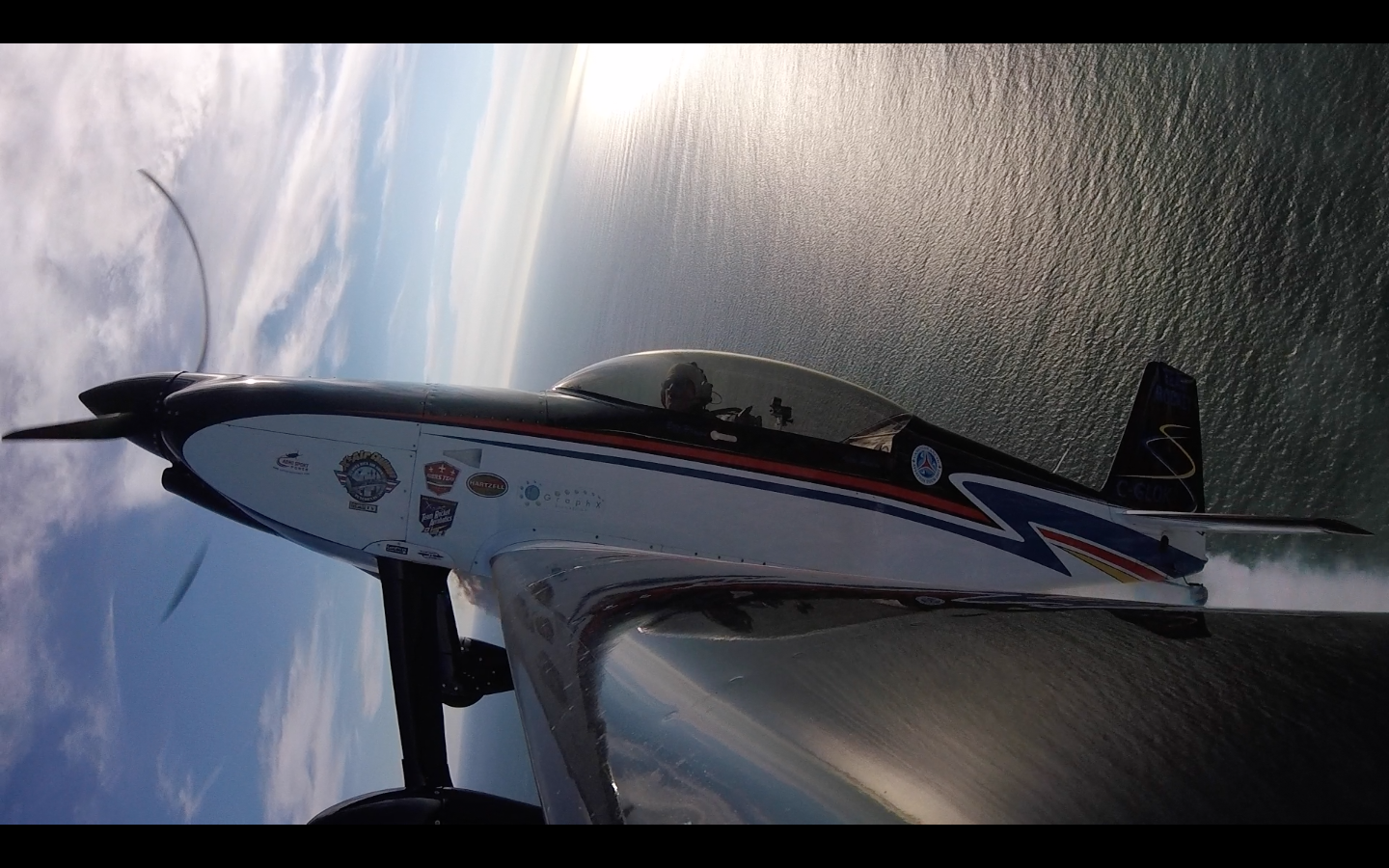 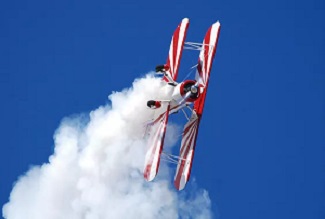 With over 21,000 hours in every type of aircraft imaginable, watch as pilot Gary Rower puts on a pulse-pounding show in his vintage Stearman, flying through an unforgettable demonstration of skill and aerobatics. 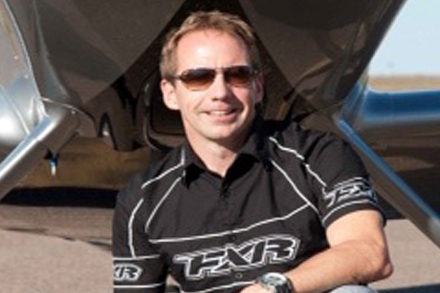 Jeff Overby became hooked on aviation in 1996 after attending local fly-in. He was offered a ride and that is all that it took to get him hooked on aviation.  Having raced about everything it wasn’t long before he found his way the thrill of aerobatics. He enjoys the unlimited freedom, speed, and feeling of G-Force as he regularly takes to the skies.

He has owned several airplanes from Cessna’s, Float & Ski equipped Piper Super Cub, and several aerobatic models including Extra, Pitts, and Harmon Rockets.
While attending an airshow with his aerobatic flight instructor he was asked to be the announcer and the crowd enjoyed his high energy and knowledge of the sport.

Jeff now travels from his home base of Phoenix, AZ with wife Melissa and two children Trevin, and Lindsey entertaining crowds at some of the largest airshows in the United States. He is honored to be a part of the new Yak 110 Team and hopes to meet you at an airshow soon.

68% of every Luke AFB license plate sold by ADOT goes directly to supporting our mission. That's $17 every year! Order yours today!